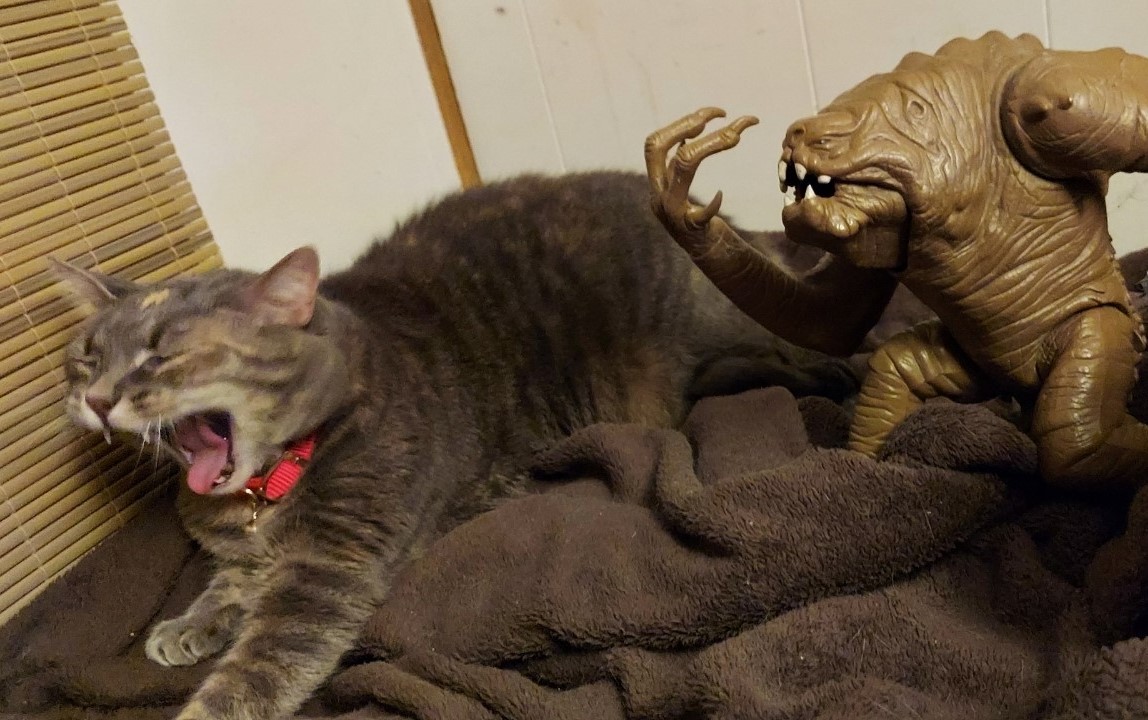 Are housecats Force-sensitive creatures? Here is a more relevant question: have you ever tried putting a Yoda costume on your cat? Surely any Star Wars fan with a cat has probably tried to do this, likely without much success. Yet there is something that these cat owners know beyond a shadow of a doubt: cats know how to use the Force better than the Jedi Master, Yoda.

Cats might not be able to read a clock, but they certainly know what time it is, at least as far as their meals go. How do they know that it’s morning? Because a cat knows precisely when their morning meal should be served, and they will often find a way to wake up their human when the time has come.

The feline friends can lure people in using the Jedi mind trick, and the human will want to either hug the cat or at least pet them. At this junction, the cat intuitively uses the Force first to assess the overall character of the person who wants to pet or hold them and figure out whether their approach will be. After all, cats have learned that even one of the most powerful Jedi Knights in the Galaxy, Anakin Skywalker, failed to learn that not having the high ground is a serious disadvantage. Since cats are smaller than humans, they rarely have the high ground and will at first assume a more defensive posture until they come to trust the human that wants to show them the proper respect. If the cat is still a Padawan learner, he may hastily snarl or act defensively if they do not trust a human they are just meeting, but the more experience cat that has passed the Jedi trials will often just walk on by, unaffected and uncaring, as it has more important matters, like a self-grooming bath or an afternoon nap before dinner, to attend to.

Feline mind tricks are the most powerful tool in the repertoire of a cat. On a good day, a cat well-trained in the Force can conduct mind tricks on the humans that serve them simply by rolling on their backs, posing for cute pictures, or just using a simple meow, to earn a treat or an extra meal.

Like all Jedi, cats realize that there must be balance. They do not feel the need to only “take” from their human servants. They will often find the time to show their graciousness, jump on their servant’s lap, and show genuine affection. There is perhaps no other creature in the Galaxy (not even Yoda’s species) that has made the most of their knowledge of the Force.

Keep up to date on Pocono news, art, and events by following us on the Newsbreak app.

Check our website for several Star Wars feature stories to celebrate May the Fourth! 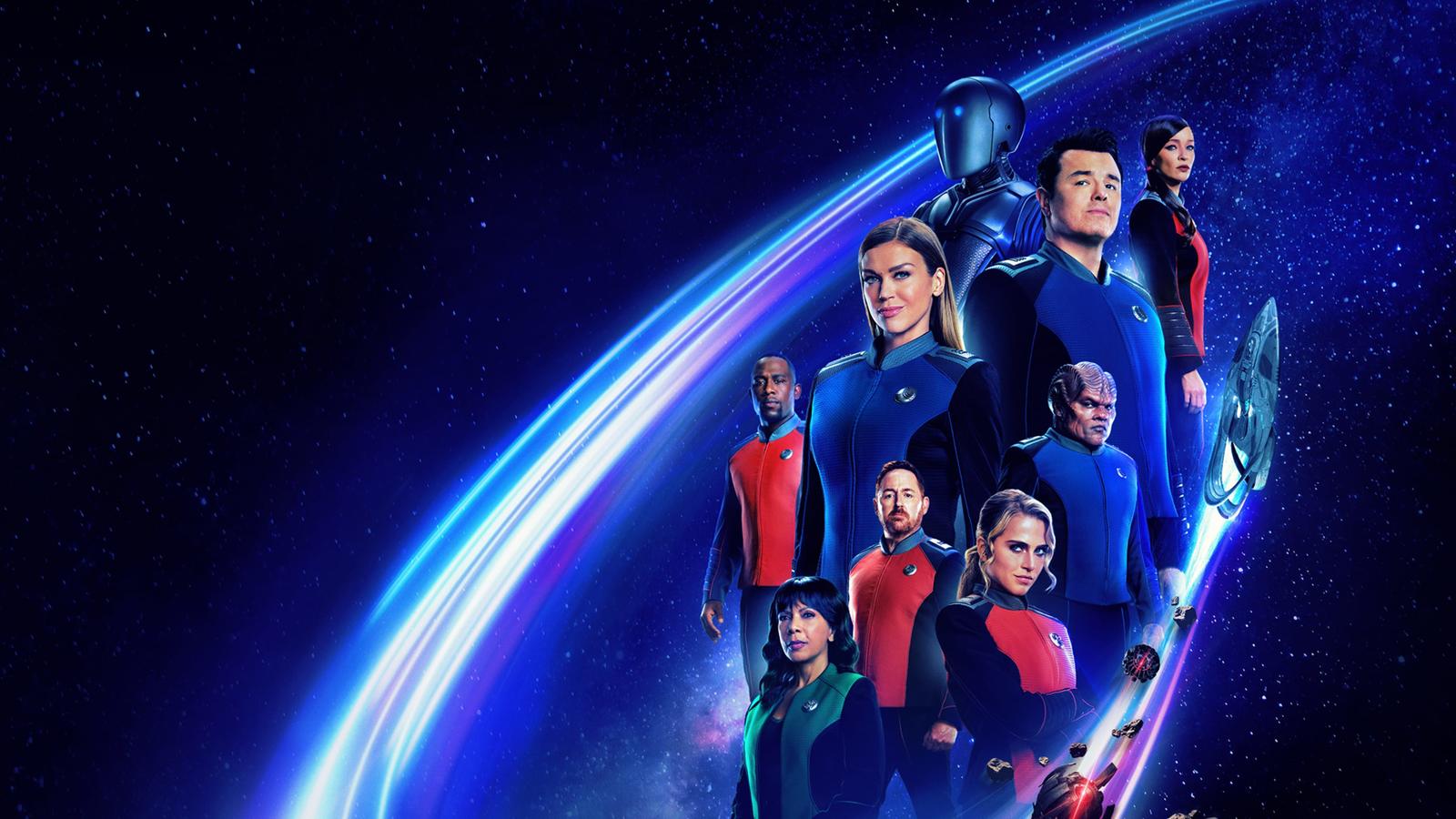 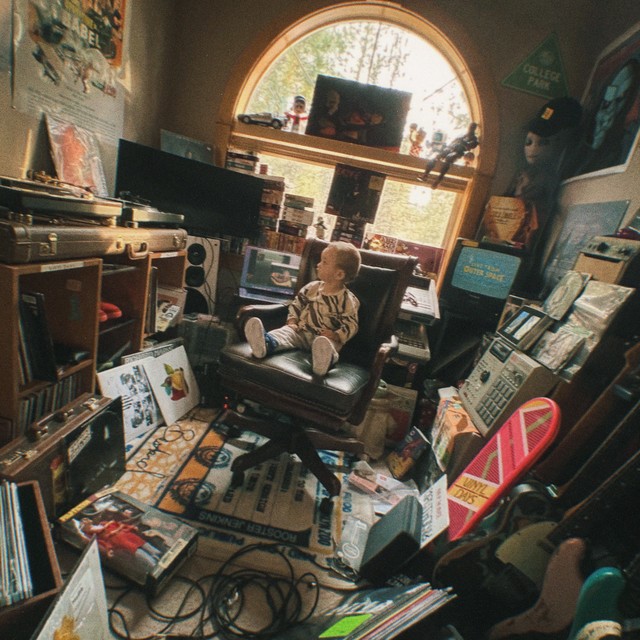 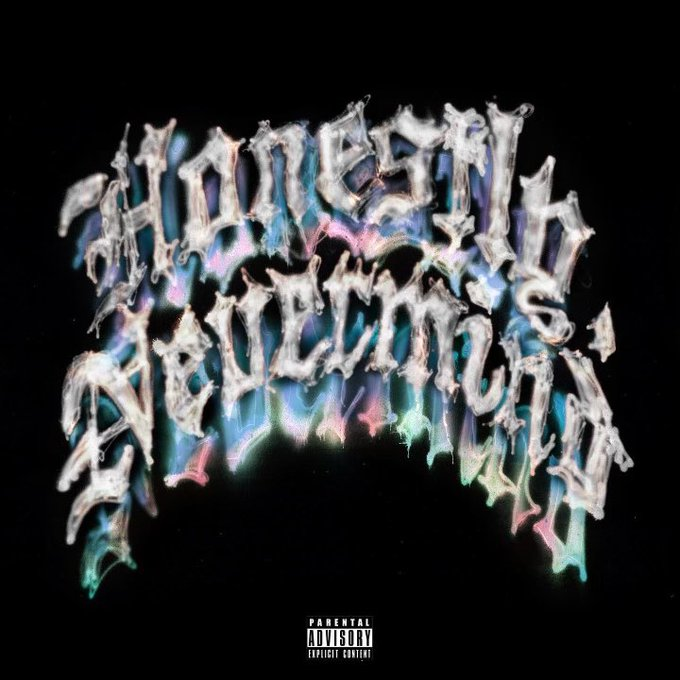