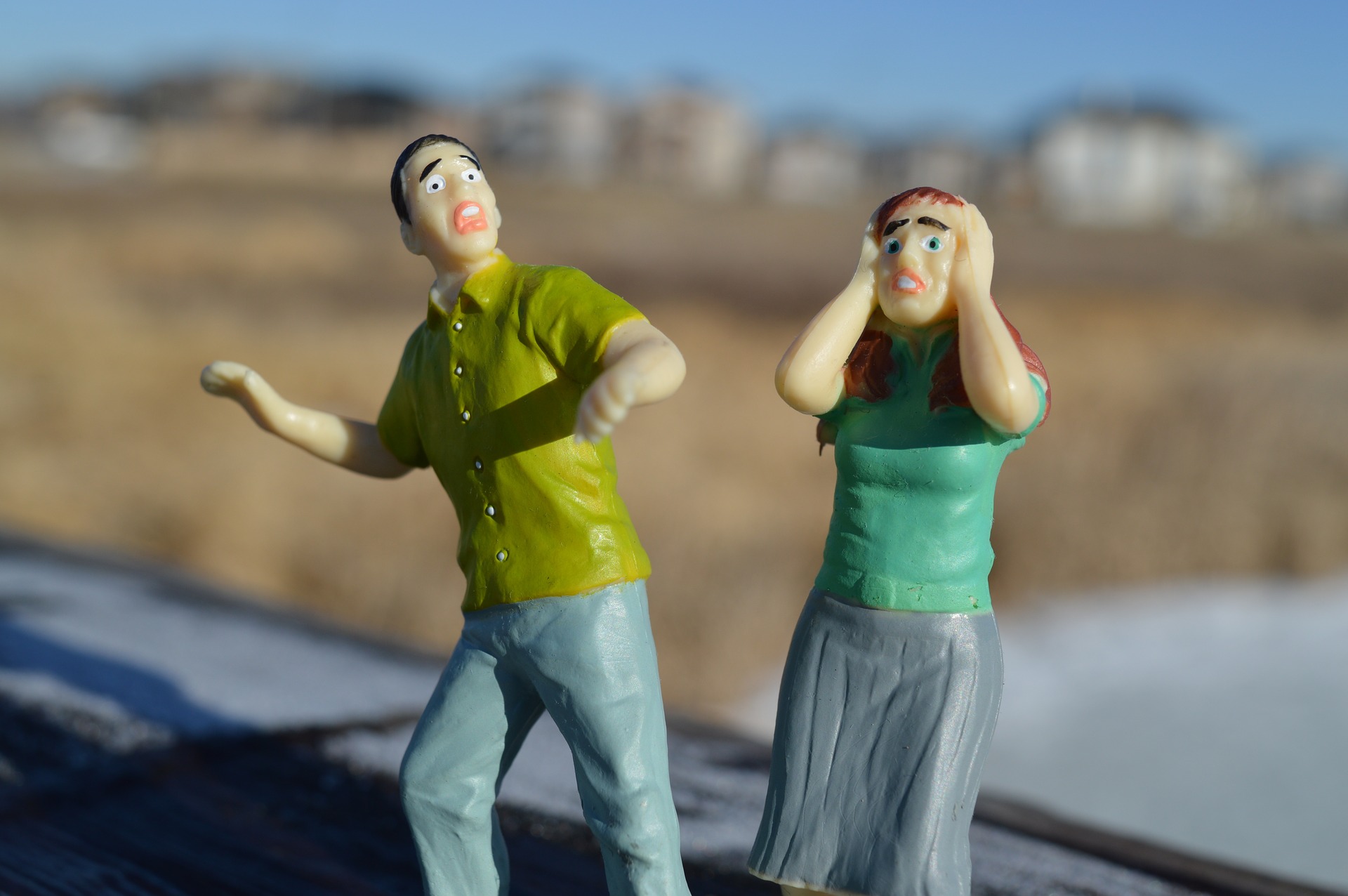 The age of paper-cell animation, particularly for feature films, ended over two decades ago and was replaced with modern CGI animated films. The year was 1995, and the film was Disney Pixar’s Toy Story. They advertised it as the first film animated entirely with a computer. It changed everything, and now most popular, full-length animated films are animated by computer. Each year, the animation has improved, with improved lighting, smoother movements, and stunning detail. It’s a testament to just how much detail was initially paid to the craft that the original Toy Story film still holds up as well as it does. Yet, the most recent Toy Story film, and the upcoming film connected to this franchise, Lightyear, were able to get so much detail crammed into every shot. Then, of course, one could talk about the more recent Jungle Book and Lion King films, where the animation is meant to stand up to actual live-action footage of animals and their environments. Many could say we have entered a new, golden age of animation.

With the ubiquity of computer-generated animation, the use of paper-cel animation diminished greatly, even on children’s television, but it’s still out there if you look for it. Another form of animation that is still being done today is stop-motion animation. One of the earliest forms, it has been called “live-action in miniature” by famed stop motion pioneer Nick Park, whose work with plasticine has helped him create such notable films as Chicken Run and the Wallace and Gromit films. Before Park, there was Ray Harryhausen (Jason and the Argonauts, Clash of the Titans) and SFX master Phil Tippet, who used the craft to create memorable sequences from films like the original Star Wars Trilogy and Jurassic Park.

The hallmark of stop-motion animation is the tedious and time-consuming nature of the work. A model, clay statue, or some other physical object is moved in tiny increments and photographed one frame at a time until the assembled photographs are played back at the correct film speed. As Park’s quote about this art insinuates, prepping and lighting for any stop motion shot is achieved in much the same way for an actual live-action shot, as physical lights and props are used. A camera is set up to get the best angle possible in much the same way a regular film director and their cinematographer will prepare a shot, but it might take weeks for a single shot to be completed. Park’s remarkable film, Wallace and Gromit and the Curse of the Were-Rabbit, took five years to complete.

Despite the glacial speed of the filmmaking process, there have been many stop-motion films that have come out in the last thirty years. Their unique look has helped them stick out stylistically from the crowd, so to speak, as many the CGI animated films, even from different studios, have a very similar sheen to their look. Notable stop motion films include A Nightmare Before Christmas (1993), Caroline (2009), ParaNorman (2012), Isle of the Dogs (2018), and Kubo and the Two Strings (2015).

Some exciting stop motion films will be hitting theaters soon. Since this style never really went away, this new batch of projects is hardly a resurgence, but it could be said that that stop motion should not be as overlooked as perhaps it has been. There is a tactile feel to each and every shot, the true fingerprints of the artists’ and animators’ hard work and expressed in every frame. Park is currently working on sequels to both Chicken Run (2000) and Wallace and Gromit, but perhaps the most interesting new stop motion project will be released this summer, Phil Tippet’s Mad God. The film, involving depictions of war, including monsters and scientists and a lead character known as the Assassin, is the culmination of 30 years of work and promises to be one of the most unique films of 2022.

Keep up to date on Pocono news, art, and events by following us on the <a href=https://original.newsbreak.com/@pocono-update-1593042>Newsbreak app.</a>

Keep up to date on Pocono news, art, and events by following us on the Newsbreak app. 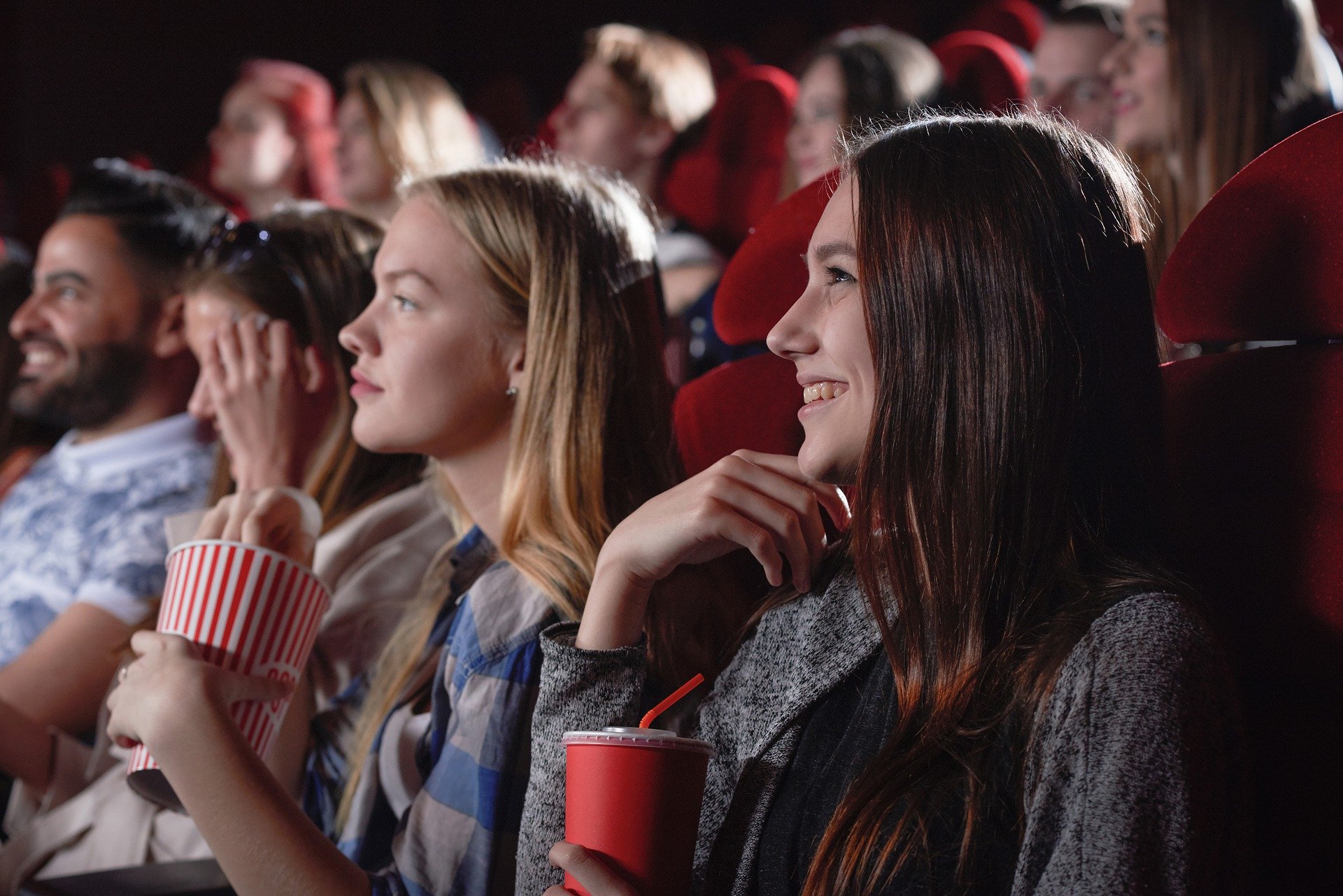